How to tell someone is lying to me? 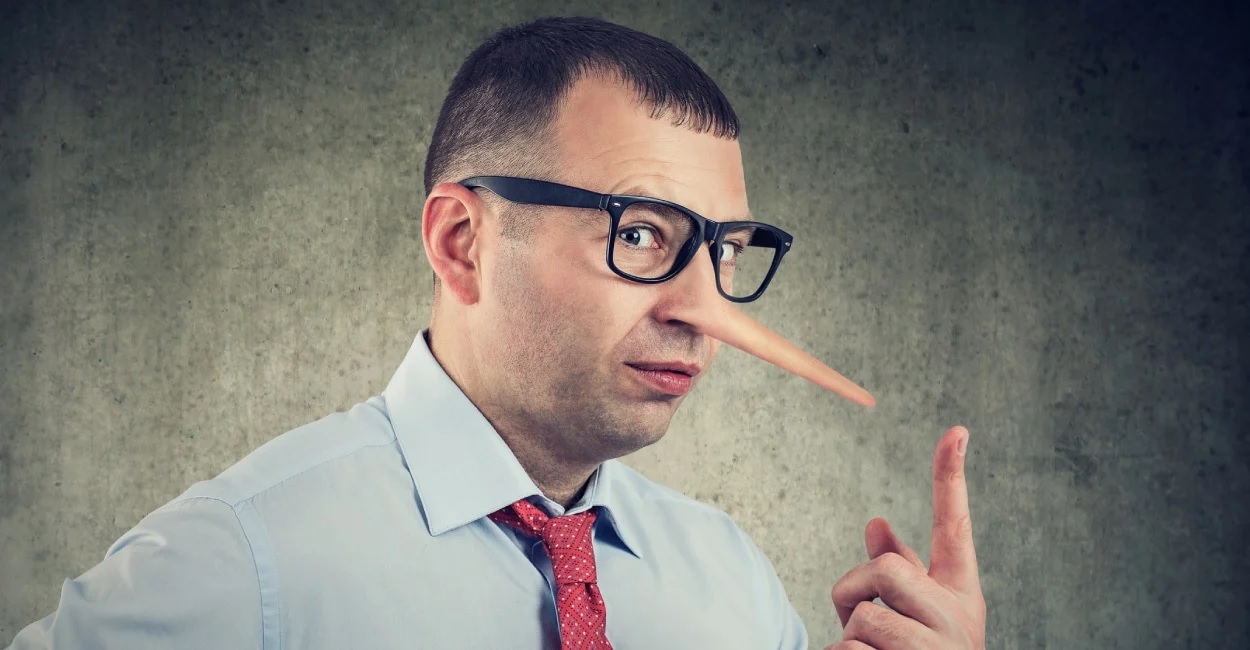 How to tell someone is lying to me?

How to tell someone is lying to me or telling a lie?

So you don’t have a polygraph test to rely on how do you tell if someone is lying, statistics show without a lie detector test you may as well flip a coin however below is some research on how to tell when someone is lying—and get the truth out of them

In 2009 the High-Value Detainee Interrogation Group (HIG) was formed by the US Federal Government to develop best practices for lie detection best spending over fifteen million dollars by 2016 in over 100 research projects with psychologists.

Looking at the findings and research at what liars do? 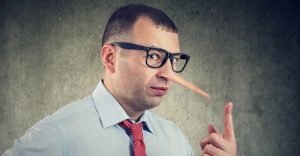 You have to get a rapport with the liar so they can open up, too talk a lot. And to make a mistakes that can reveals their deception.

A good trick is to be a “friendly journalist.” And do your homework before they write an article. The more information you have going into a conversation with the liar, the better your internal lie detector will be.

The report found that “bad cop” wasn’t effective, but “good cop” was. Everybody wants to be treated with respect, and when people are, they’re more likely to talk.

Addressing a common myth directly: “Liars won’t look you in the eyes.” HIG’s review of the research found that “gaze aversion has never been shown to be a reliable indicator.”

And if that’s not enough to dispel the myth, there’s a study of the behaviour of incarcerated psychopaths. They look people in the eyes more often than non-psychopaths.

Ask an underage-looking person at a bar trying to buy alcohol how old they are and you’ll hear a confident “I’m 18.” But if you asked them for a date of birth it requires some mental calculations so a liar will pause, however it’s an exceedingly easy question for someone telling the truth.

There’s a report on standard airport security methods that catch less than 5% of liars but when unanticipated questions are used that number shot up to 66%.

So start off with the expected questions, being non-intimidating and gives you a baseline then, throw them a question that’s easy for someone telling the truth to answer but that a liar would not be ready for. Gauge the reactions, did they answer calmly and quickly, or did they delay the answer?

Ask for details you can verify too. “So if I call you wife, she can confirm that you were at that movies yesterday?” Someone telling the truth will be able to quickly and easily answer that. Liars will be reluctant and stall.

Another example: “What was Jane wearing at the meeting yesterday?” Again, easy for honest people, but a nightmare for someone lying as its verifiable.

As you did your homework in advance and have built that rapport and got them talking now lead them to say things that contradicts the info you have.

Ask to clarify the evidence so they commit to it. And then say “Sorry, I’m confused. You said you were with Steve yesterday evening, but Steve has been in Norfolk all of this week” Are they now thinking hard, does their reply contradict anything else, is it now digging the hole they have fallen into even deeper?

A Swedish Police Study in 2006 found they typically detected lies 56.1% of the time. Those with “strategic use of evidence as above” scored an 85.4%.

You want to reveal evidence slowly. You may even get a confession with repeated contradictions out of embarrassment. Although most likely it will make their lying increasingly more obvious.

If you immediately start the questioning and accuse them of lying, they are more likely to shut down and not say anything or they will just change their story.

Would you want to help them create and tell a better lie? The goal is to make them want to put it all out there and paint themselves into a corner and expose them as a liar and get to the truth.

On the other hand, the majority of the time you don’t get good feedback on whether someone was honest with you. So liars are always improving, you don’t. And that gives them an advantage over you. Don’t help them improve further!

If this doesnt work then get in touch and we can run a lie detector test for you.