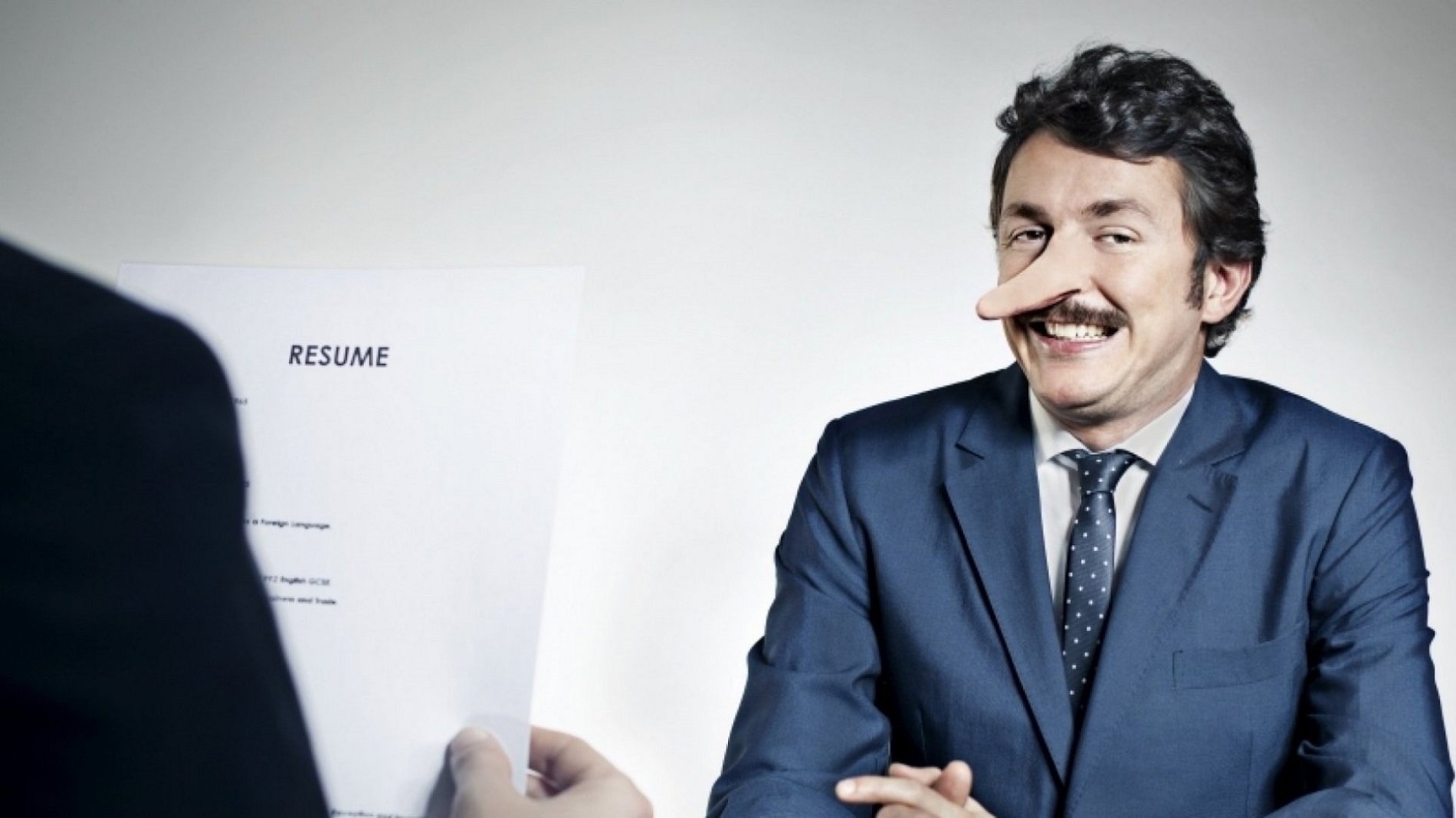 In any workplace, it’s important to be able to trust and depend on your coworkers and how to tell if someone is lying to you at work?. But what do you do when you think one of them might not be telling the truth?

In this blog post, we’ll explore ways to tell if someone is lying to you and what you can do about it if you catch them in a lie. These simple steps can help you get a feel about dishonest employees or coworkers around you so you can take the necessary steps to safeguard yourself or your company.

Establishing a baseline for how your coworker behaves in relaxed and normal situations can help you detect their lies. Pay attention to the way they talk and how their body moves.

If they are comfortable, they will likely be more open and their body language will be more relaxed. However, if they feel stressed or lying, they may close off their body, avoid eye contact, or fidget.

By establishing a baseline, you can more easily tell when your coworker is not behaving normally, indicating that they are lying to you.

2.    Watch Out for Inconsistent Details

When someone is lying to you, they will often give themselves away with small inconsistencies in their story. To catch them in a lie, you need to pay attention to the details and ask follow-up questions.

For example, if your coworker tells you that they were out sick yesterday, you might ask them what symptoms they had. If they hesitate or try to change the subject, it’s likely that they’re lying.

Similarly, suppose an employee tells you that they finished a project on a particular date, but you know that there was no way for them to complete it so quickly. In that case, you can ask them questions about the process to see if their story holds up.

When you’re trying to catch if a coworker is lying to you, pay close attention to how their story is being told. Especially check on their stress level when they’re telling you a story or you ask a follow-up question.

Tense muscles, avoiding eye contact, and fidgeting are all common signs of stress and can indicate that someone is lying. If your coworker’s story seems to be full of holes, or they keep changing their story, they may be lying to you.

And if you suspect that, ask them to explain their story again and pay close attention to their body language and stress levels. If they continue to exhibit signs of stress, it’s likely that they’re lying to you another sign of how to tell if someone is lying to you at work.

Another way to get to the bottom of things is to ask open-ended questions. Rather than asking yes or no questions, try asking questions that will require a more detailed response.

For example, you could say, “What made you decide to do it that way?” or “Can you walk me through what happened?” Pay close attention to their answers, and look for inconsistencies or holes in their story.

If they’re lying, they’ll likely have difficulty keeping their story straight. This approach lets you get the information you need without putting your coworker on the defensive.

Body language can be one of the easiest cues when you’re trying to identify a liar in a workspace.

If you suspect someone and notice that they are blinking unnaturally while speaking, this might be a red flag. In addition, their lips are often pursed when you confront them or ask a direct question.

When people lie, a common tendency is to touch their face or nose while telling you a fake story. Capturing these signs is pretty easy if you’re paying attention.

Lastly, liars tend to appear stiff while lying while trying to hide their natural body language. Also, end up breathing heavily. If you notice any of these, know that they’re lying or trying to hide something from you.

Another telltale sign is that they will get defensive easily if you challenge them or ask them direct questions about an incident. Additionally, liars often try to change the subject or deflect blame onto others.

When someone lies, they tend to take longer pauses before answering a question with lies and use pause words like “uh” and “um” frequently. In addition to that, you’ll find them overexplaining even the simplest of things.

Another sign of lying is that they will use more sentence fragments and third-person narratives than usual. While lacking contractions among lies are pretty common as well.

Why Do People Lie at Workspace

While it’s an open secret that people often lie in the workplace,  lying is never the answer. Nevertheless, it’s important to be honest with your boss, even by admitting that you made a mistake.

Honesty is always the best policy. Employees should remember that their boss would rather know the truth than being lied to.

1. Fear of Negative Outcome or Disappointment

Employees sometimes feel pressure to withhold the truth or tell partial truths to avoid negative outcomes in the workplace. In some cases, employees may lie because they are afraid of how you or others will react.

They may feel personally attached and afraid of creating a bad outcome for the company or themselves. In other cases, employees may hide or avoid the truth because they want to make sure that you’re not disappointed in them or they don’t get into trouble.

In some cases, it’s simply a matter of desiring to appear more productive than others. However, with so much emphasis placed on results and meeting quotas, some workers feel that they have to exaggerate their output to keep up.

Others may lie to cover up their incompetence or avoid taking responsibility for their mistakes. Rather than admitting they need help or improvement, they prefer to lie and hope that no one will notice.

3. Trying to Serve Their Own Ends

This is the worst-case scenario. Many employees lie to serve their own benefits and achieve their personal goals. They may lie to advance their career or get a promotion. They feel they can’t get it with honesty and truth, so they take cover with lies and try to serve their ends.

How to Deal With a Liar in Workspace?

First, get solid proof. If you just have a feeling, it’s not enough to take any action. You need evidence that the person is lying. Once you have that evidence, assess the impact. Lying can cause all sorts of problems in the workplace- from decreased productivity and morale to outright sabotage.

Finally, establish clear consequences of lying in your workspace or business. Lying should never be tolerated in the workplace and those who engage in it must be held accountable.

Can You Dismiss an Employee for Lying?

Yes, but you have to be 100% sure about the fact to avoid any legal consequences. The best thing to do is to document the lies and confront the person about them. If the lying behaviour continues, you may need to report it to your supervisor or HR.

However, before taking any action, make sure that you have concrete evidence that the person is deliberately lying and not just making an honest mistake. Otherwise, you could face a wrongful termination lawsuit.

Lying at the workplace is never the answer, but unfortunately, something that happens often. As an employer or boss, it’s important to know when your employees are lying and know how to handle the situation.

Have you ever had to deal with a dishonest employee? Leave a comment below and let us know how you handled the situation. Or did this blog how to tell if someone is lying to you at work help ?

Jason is a certified polygraph examiner and a twenty year veteran in the field of forensic IT. He is the owner, chief examiner of Lie Detectors-UK and the Secretary of the UKPA. He is considered by his peers to be a rising star in the field of Lie Detection having performed hundreds of tests both in the UK and Worldwide. His experience in the field of Polygraph and research into better practices within the industry make him one of the highest authorities in the field.